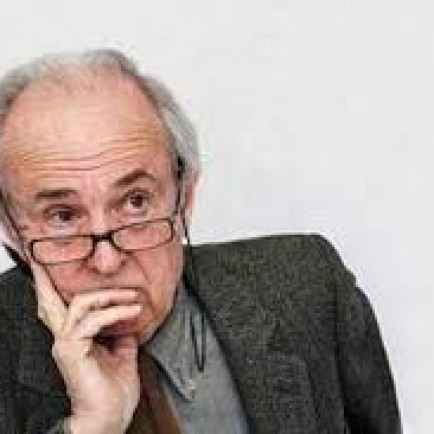 Zlatko Ugljen is a Bosnian architect. He was born in Mostar in 1929 and he has designed a number of architectural achievements. His works include economic buildings, private housing, religious buildings and cultural institutions. Particularly interesting are his Hotels: "Ruža" in Mostar, "Bregava" in Stolac, "Kalin" in Bugojno, "Visoko" in Visoko, "Vučko" in Jahorina, the Bosnian National Theatre Zenica, series of individual houses, mountain huts, etc. Zlatko Ugljen also designed a number of monuments, and a significant part of his oeuvre consists of Islamic and Catholic religious buildings. Among his most significant religious buildings are certainly the White Mosque in Visoko from 1980 for which he received the Aga Khan Award for Architecture in 1983.