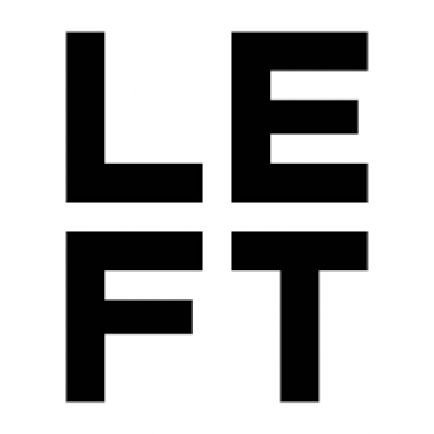 Established in New York in 2005, LEFT is dedicated to examining the intersections of cultural and political productions as they relate to the built environment.

With an interest in diverse programs, a focus on unconventional interpretations of design is posited, redefining the relationship between the object and both its context and its users from a social as well as an aesthetic perspective.

Spatial qualities as well as programmatic typologies are understood in their importance and role within a specific social context. The specificity of a ‘Site’ is thus understood not only as a physical context within which one is designing, but primarily as a socio-political and economical context.

The firm has been recognized internationally with numerous awards, publications and exhibitions for quality and excellence in design. The partners combine their practice with research projects they conduct in the form of studios at several universities in the U.S. including Yale, UPenn, Cornell University and Columbia University Graduate School of Architecture, Planning and Preservation.