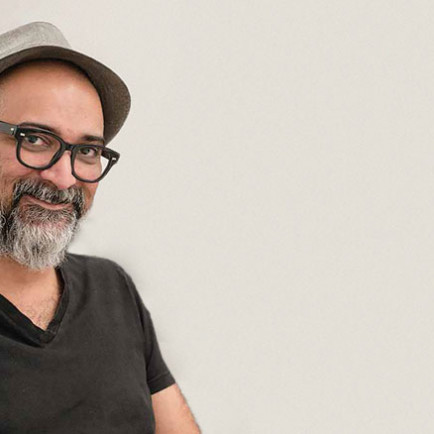 Nuru Karim, Founder & Design Principal Nudes received his Masters in Architecture and Urban-ism from the Architectural Association London, United Kingdom in 2006. His undergraduate studies include travel and education in the cities of Mumbai, Montreal, New York and London.

He has worked for Zaha Hadid Architects in 2005 on a host of institutional projects both in competition/ schematic design and design development stages.

Nuru Karim  has achieved critical recognition both for its built work and in competition in addition to several design awards including a nomination for the Aga Khan Award for Architecture 2013 cycle.

He has also recently won the World Architecture Community Awards, designed category. Nuru Karim is also a TEDx speaker 2019 and has presented his work and research on national and international platforms.