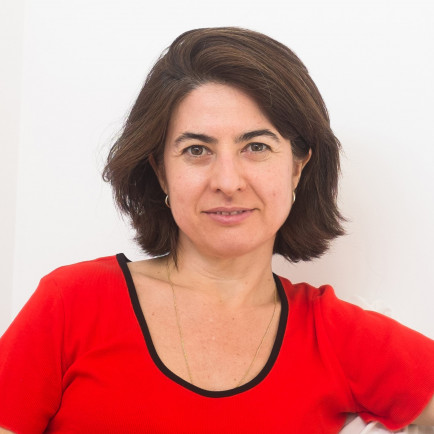 At a moment in our culture when noise is enormously dense I have chosen an architecture that acts in silence, serenely and without drawing attention to itself. I began my career in México with the restoration of Felix Candela’s work, ‘Los Manantiales’ and wrote my first book at the Academia de España in Rome.  Since 1997 my workplace is a small office in front of The Alhambra, Granada.  My ties to the art world began in my childhood and it is thus natural that my work involves interaction with other arts. My mother was a painter and I discovered the world through her intense gaze and palette.

I am interested in living space, landscape, sustainability, precision and an economy of expressive resources. I am not interested in styles. I am more interested in books than in magazines, in consistency than in genius, coherency than artistic composition. And I understand originality as the rediscovery of the true meaning of things. I am interested in architecture rooted in the earth and in its own time.

I accept the determinants of architecture as the rules of a very serious and enjoyable game and I try to play it in a coherent, rigorous way.  While it is no longer stylish to speak of serving, I believe that an architect’s work is a quintessential service intended to make people’s lives more agreeable—a noble calling that seeks to make the world more beautiful and more human and to make society fairer. Architecture is no place for the nostalgic, it is a job for rebels.

Leading researcher in the Research Projects