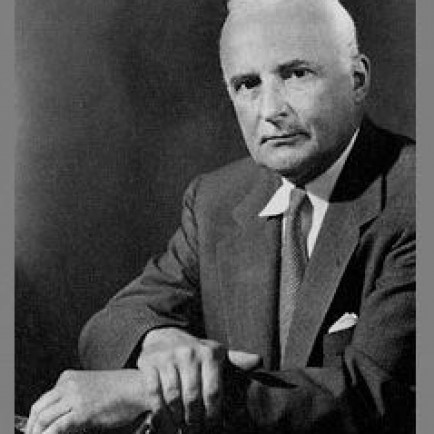 Plans for a large Islamic center in New York were originally drawn up in the late 1960s as the first cultural center occupied a location at 1 Riverside Drive by 72nd Street.[1] The first Islamic Center started functioning on a small scale from a modest townhouse at that address. However, the board of trustees later aspired to build a new larger center in a way suiting its prestigious position in the community, and to be one of the landmarks of New York City.[1] Later, an overall project comprising a mosque, a school, a library, a museum, and a lecture hall, were planned out. After years of delays which included raising funds from Muslim countries, a prolonged process of relocating tenants, and the eventual demolition of the buildings on the site; construction of the Islamic Cultural Center began in October 1984.

Construction of the associated mosque began on May 28, 1987, the day which corresponded to the end of Ramadan.[3] The cornerstone of the minaret was laid on September 26, 1988.

Construction was delayed during the Iraqi Invasion of Kuwait and the First Gulf War.[5] The mosque opened on April 15, 1991, for the feast of Eid ul-Fitr.[6] In the end, more than 46 Muslim countries made contributions toward the $17 million construction cost of the mosque.

Today, like most mosques, the mosque at the Islamic Cultural Center of New York is oriented toward Mecca at a heading of 58°.[8] Consequently, the building is rotated 29° from Manhattan's north-south street grid,[9] which in turn is rotated 29° from due north-south. The precise calculation of the direction from New York to Mecca was based on the great circle that produces the shortest distance between the two cities.[8] As with many mosques, the direction of Mecca is marked inside by a niche on the wall, known as the mihrab.[10][failed verification] Placed in the center of the large room, the mihrab is ornamented with a large design. Additionally, next to the mihrab is the minbar, which is a staircase from which the imam leads prayer.