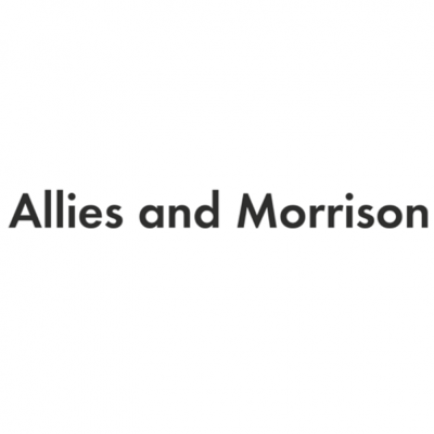 Allies and Morrison LLP is an architecture and urban planning practice based in London and Cambridge. Founded in 1984, the practice is now one of Britain's largest architectural firms. The practice's work ranges from architecture and interior design to conservation and renovation of historic buildings to urbanism, planning, consultation and research. The firm's notable projects include the redevelopment of the Royal Festival Hall, the masterplan for the Queen Elizabeth Olympic Park, BBC Media Village and the redevelopment of King's Cross Central. The practice has a reputation for designing modernist, yet stylistically restrained buildings.

They have completed projects throughout the UK, and in Ireland, India, Africa and the Middle East and in North America. The practice's portfolio includes cultural, educational, public and housing projects.

Buildings designed by Allies and Morrison include:

7. New campus for London College of Communication, Elephant and Castle

24. Allies and Morrison masterplans include:

The practice has won 41 RIBA Awards, 18 Civic Trust Awards and the 2015 AJ120 Practice of the Year award