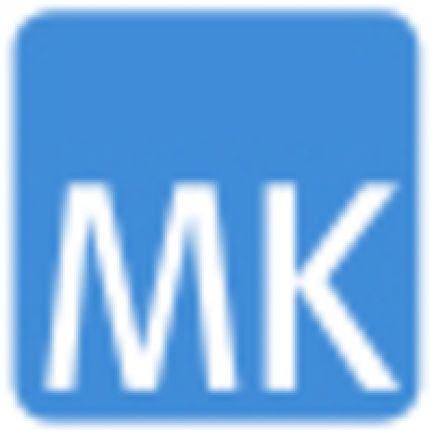 Markland Klaschka Limited, a London based studio of architects and designers, was founded by Richard Markland and Robert Klaschka in May 2001.

The company has been Dissolved on 2017