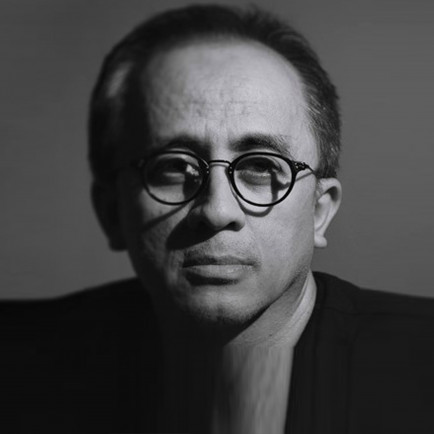 Born and raised in Bandung, Indonesia. Founder and principal of the architecture company Andramatin, which focuses on modern creations that utilize space and reflect their environment. He is known for having worked on a range of different buildings and structures including hospitals, offices, museums, and residential communities. He first established his own architectural company in 1998. With a diverse list of clients his first year, he was awarded the Association of Indonesia Architects award in 1999. He won the award again in 2002, 2006, and 2011.

Also, he is one of the founders of Arsitek Muda Indonesia (Young Architects of Indonesia, AMI), which has greatly influenced the progress of architecture in Indonesia. Often assigned as guest lecturer in Indonesia and abroad. Inspired by great love of travel, contemporary jazz and art house films, Andramatin continues to search out experiences to influence and develop their ideas further.