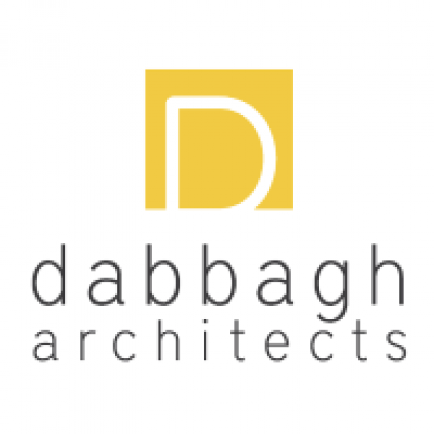 Sumaya Dabbagh is the founder of Dabbagh Architects. She is a Saudi architect educated in the UK with diverse experience in architecture, interior design, and project management spanning over 20 years.

Following an education at Bath University under the guidance of the late Peter Smithson and Sir Ted Happold, Dabbagh began her career in London and Paris in the early 90’s. Her return to the Gulf region in 1993 was part of a quest to gain a deeper understanding of her own identity, a unique mix of influences and sensitivity towards both western and middle eastern cultures.

In 2002, after completing the award winning Childrens’ City Project while at Schuster Pechtold and Partners, Dabbagh started to carve her own path as an independent architect. Since then she has completed a diverse range of projects which include commercial offices, retail, residential, educational, as well as cultural projects.

Through her work in architecture and design in the Gulf region Dabbagh’s quest to bridge the cultural and gender gaps continues. Dabbagh has participated in a number of conferences to share some of her more theoretical ideas regarding architecture. She was an instrumental part of the team who set up the RIBA Gulf chapter in 2009 and is passionate about bringing more awareness to the region on the value of good design. She is currently the elected Chair for the RIBA Gulf Chapter.