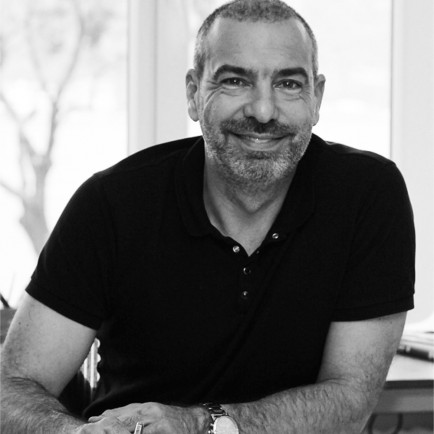 Graduating from Istanbul Italian High School in 1985, he had his bachelor degree at Department of Architecture in Mimar Sinan University in 1989. He was appointed to the same university as a research assistant, where he studied on his dissertation “Examination of museum architecture, museums and architectural concept in the context of contemporary culture” and with it, he had his master degree in 1992 from Mimar Sinan University.

After launching his professional career in 1989, Gürhan Bakırküre has undertaken numerous projects in Turkey and other countries including Russia, Greece, the USA, Germany, and Italy. The winner of various awards in architectural competitions, he has exhibited his works to the public eye, frequently speaks at events such as panels and conferences and serves in architectural competitions as a jury member. In addition to his professional activities in Bakırküre Architects, he had been giving Architectural Project lessons as a lecturer in Mimar Sinan Fine Arts University until 2013.