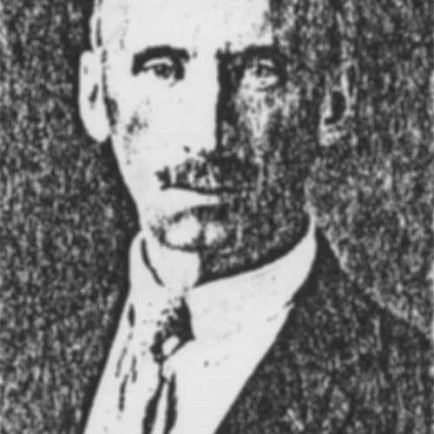 Wilfred PAYNE, who is 18 months older than his brother Edwin PAYNE, attended Queen's College in Taunton, England. Together with his brother, he served as an articled student for W. STREET-WILSON in Durban beginning in March 1894 for a period of three years. After leaving Street-office, Wilson's he traveled to London where he enrolled at the Architectural Association and attended classes for two sessions before enrolling in 1897. He lived in London for a total of five years, working at several architectural firms. He embarked on a sketching journey to the West of England in June 1900, which was followed by an eight-day sketching visit of Rouen and its surroundings. He sketched in Yorkshire and Rutland in August 1901. In June of 1902, he passed the RIBA final exam.

While Edwin Osman, his brother, was in England at the same time, they didn't work in the same offices or go to the same places. Payne moved to South Africa in 1902, and in 1903 he established a firm in Durban with his brother, EO PAYNE (cf PAYNE & PAYNE). The collaboration was successful. Payne continued to work as Payne & Payne in Durban when his brother passed away in 1927 (in November of that year, WS was in England), maintaining a broad and diversified practice that included various hospitals, including the McCord Zulu Hospital and the Maternity Ward at Addington Hospital. He collaborated with Kenneth Edward Frederick GARDINER from 1929 to 1931. (cf PAYNE & GARDINER). He and EM POWERS, witnesses for the defense in the case of Messrs. McClelland and F Owen EATON, represented the NIA in the Port Elizabeth building collapse case in 1931 (cf. BROWNLEE).

He spent almost fifty years practicing law in Durban. He was also an avid player who, as a young man, devoted himself especially to soccer. He is believed to have been quite spirited and to have a fantastic sense of humor.