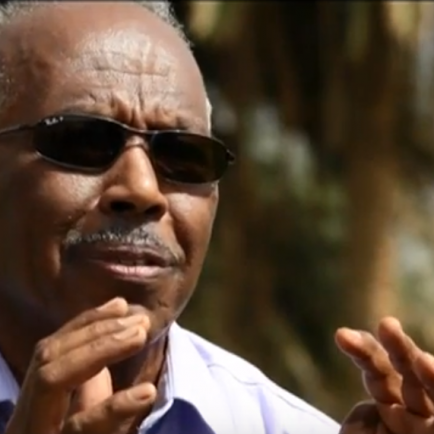 October 1974: Bachelor of Architecture - Faculty of Engineering - University of Khartoum

Wissam Al-Anjaz 1994: President of the Republic of Sudan in recognition of the design and implementation of Al-Nilain mosque.