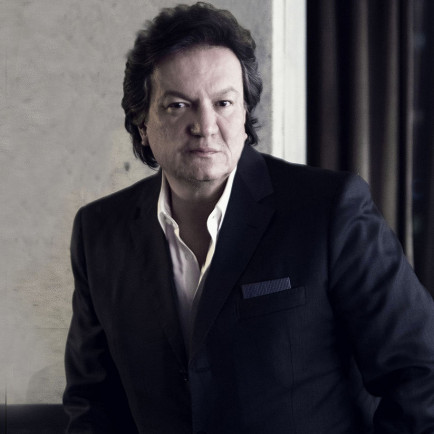 Arolat was born in Ankara in 1963. He received his BArch degree in Architecture in 1986 and MArch degree in 1992 at Istanbul Mimar Sinan University . He worked at Metcalf and Associates Architectural Office, Washington D.C. between 1986–1987. From 1987 to 2004, he worked at Arolat Architects as associate designer with Şaziment & Neşet Arolat.

He founded his architecture practice in 2004 with Gonca Paşolar. The practice, EAA-Emre Arolat Architecture includes his parents Neşet Arolat and Şaziment Arolat as partners. EAA is a practice with a professional architectural staff with over 80 people in New York, Istanbul and London

He has been awarded the Aga Khan Award for Architecture in 2010 with the Ipekyol Textile Factory Building. In 2015 Sancaklar Mosque was awarded ArchDaily's Best Building of the Year and Mies van der Rohe award for European Architecture-Best 40 Building of the Year, also nominated for Design Museum-Designs of the Year award In May 2015, The International Academy of Architecture has accorded Emre Arolat the title of Professor of the Academy in recognition of his achievements in the development of contemporary architecture.